The Feast of St. Mary Magdalene: A Celebration of Women Leaders

In 2016, Pope Francis changed the status of the Mass celebrated in remembrance of St. Mary Magdalene from a Memorial to a Feast. This may not mean much to those who aren’t liturgy nerds, like myself, but other than Sundays and Solemnities, it is the next highest rank of importance, raising her to be equal to that of the Apostles. Mary Magdalene has had a checkered history. Her story has often been conflagrated with other women in Scripture. This shift recognizes her true role in the history of salvation.

END_OF_DOCUMENT_TOKEN_TO_BE_REPLACED

Reflecting on Numbers and the Pandemic 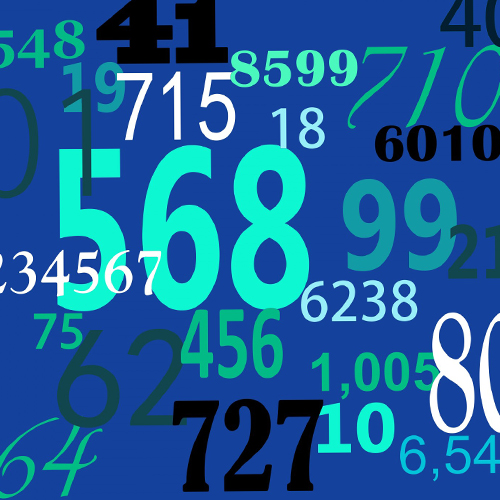 I’ve been noticing numbers a lot recently. A friend in college, an accounting major, would calculate the number of ceiling tiles in each classroom or auditorium when he got bored. When the musical “Rent” first hit Broadway, theater friends would constantly sing, “Five hundred twenty-five thousand, six hundred minutes. Five hundred twenty-five thousand moments so dear. Five hundred twenty-five thousand, six hundred minutes. How do you measure, measure a year?”[1] In case you did not know the number of minutes in a year, you did after hearing that song multiple times. Several parodies of the song have been written since the beginning of the COVID-19 crisis, which will probably become a reality as we anxiously wait a year or longer for a vaccine to be created and distributed.

END_OF_DOCUMENT_TOKEN_TO_BE_REPLACED

Reflection: Feast of the Ascension

On this Feast of the Ascension, I want to turn to the lesser-known theological work from 1994, Disney’s “The Lion King.”[1] You might be wondering what this fable sung by Elton John and sitcom stars from the 1990’s has to do with God, but there are several parallels to today’s readings, and Christianity in general.

END_OF_DOCUMENT_TOKEN_TO_BE_REPLACED

The Feast of St. Matthias: Praying for Educators during a Pandemic 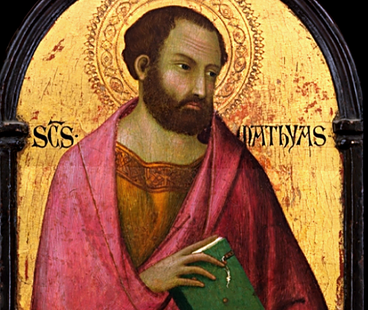 As many of you know, my undergraduate degree is in music education. I will never forget my first day of teaching, just a few short months after graduating from college. I had been going in to school for several weeks prior to that day: designing the perfect beginning-of-the-year lesson plans, rearranging my classroom, purchasing supplies, decorating bulletin boards. As a music teacher in a Catholic school, I would be teaching students in Kindergarten through Eighth Grade. Specialty teachers didn’t begin our classes until the second week of school, so that classroom teachers could establish their norms during the first few days without the disruption of changing classrooms. So, on my first day of teaching, I got up early, listening to my clock radio, as, yes, it was prior to iPhone years. The station I listened to had comedic DJs that typically joked about nonsense between playing top 40 songs. That day, something seemed off, as they were more serious than usual and talking about New York. At 6am, it didn’t phase me. I got ready for work and, after pouring a cup of coffee, they were still talking about New York. At that point, I turned on the television. I watched just as the second Twin Tower was hit by an airplane and started to billow smoke. The hosts of the news programs were still uncertain about what was happening, but it definitely wasn’t some freak accident. I got into the car, drove through the hushed city at 7am, and arrived at school. Walking in the door of the school the building was quiet. I walked up to the Teacher’s Lounge, where everyone was huddled around the TV, eyes glued to the news, as more information became available. Sitting in stunned silence, we continued to watch the now famous footage of September 11th, 2001.