Feast of St. Catherine of Siena 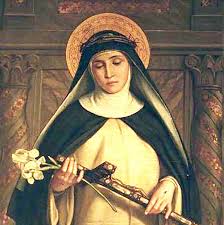 We look to the saints for inspiration. Men and women living ordinary lives, which are eventually recognized as being extraordinary, bring hope and become models for us. As we consider St. Catherine of Siena, you might wonder what a woman born in 1347 in Siena, Italy, and named a Doctor of the Church in 1970, has to offer us today.

Catherine was the 24th of 25 children in her
family.[1] (Her twin sister died soon after birth.) Her family had economic means but were not seen as people of influence. She was barely literate, which makes her letter-writing and Dialogues all the more impressive. Most often, she had a scribe assist her. Catherine found herself not fitting into the traditional roles expected for women during her time. Neither marriage nor the cloistered life fit how she was called to serve God. In a teenage outburst, she cut her hair off, making herself unsuitable for marriage. She cloistered herself in a room in her family home, which wasn’t an easy task with so many siblings. This intense time of prayer helped her to find what she was really meant to do in life. She joined the mantelletta, a group of lay women who were widows that lived out their call to Dominican life in their own homes. (Today, many religious communities have “associates” or “affiliates” which are lay people who live a similar calling to the spirituality of a religious community, but as lay people who may or may not be married.)

An important detail about the life of Catherine, is that in 1348, the Bubonic Plague started spreading through cities in Italy. Quarantines were mandated in port cities, often for 40 days. Although the cause of the plague wasn’t known, it was evident that close contact spread the disease. [2] The work of Catherine, as one of the mantelletta, was to care for the sick and poor. This work was dirty and dangerous. Catherine took time to overcome her own disgust at seeing the wounds of others, eventually developing a deep compassion for those that were hurting the most. Raymond of Capua, Catherine’s spiritual director and scribe, wrote that God spoke the following to Catherine:

This call from God enabled Catherine to balance her desire for God with the real needs of serving the community. Both contemplation and action were necessary to do the work of the time.

In the United States, Catholics, specifically religious communities, were often the ones to found health care facilities, especially for the most vulnerable. In 1823, the first university-affiliated infirmary, at the University of Maryland, was run by Sisters of Charity. Women religious, following in the footsteps of Catherine, served during the Civil War as nurses, cared for people with smallpox, founded the first Cancer hospice, and were leaders in the care of HIV/AIDS patients.[4]   Today, there are 668 Catholic hospitals in the U.S., with Catholics working at many other hospitals as well. Most are now staffed by lay men and women, although there are still sisters, brothers and priests who work as doctors, nurses, chaplains and administrators at hospitals and other health care facilities.

During this current COVID-19 Pandemic, Catherine, herself a lay woman, provides a model for Catholic health care providers. In her bravery and compassion, she didn’t turn away from those that were desperately in need of care. On this Feast Day of St. Catherine, may we offer our gratitude to all those who continue this ministry to the sick and dying, fulfilling their calling from God to be compassionate healers and companions to those most in need.

END_OF_DOCUMENT_TOKEN_TO_BE_REPLACED

Jesus was hungry. In the Gospel today, we are reminded of the humanity of Jesus. He fasted for forty days and nights in the wilderness and was hungry at the end of it. In many different traditions, fasting and being attentive to the Holy is a spiritual practice, especially when discerning the path ahead or as part of a ritual separating childhood from adulthood. As Christians, there are particular days during Lent where we are asked to fast. For Muslims, the season of Ramadan is a time of fasting. Other religious traditions have times of fasting as well. These provide opportunities to not just focus on hunger, but on meaning, desire and what is truly necessary in our lives. When we, as Catholics, fast, it is to remind us of what we are truly hungering for: God. It is also a time for those of us living in places of privilege to live in solidarity with those in other parts of the world. As you fast, consider giving the money you would have spent on meals to Catholic Relief Services Rice Bowl, so as to provide food and necessities to others throughout the world who are struggling to survive on a daily basis.

END_OF_DOCUMENT_TOKEN_TO_BE_REPLACED 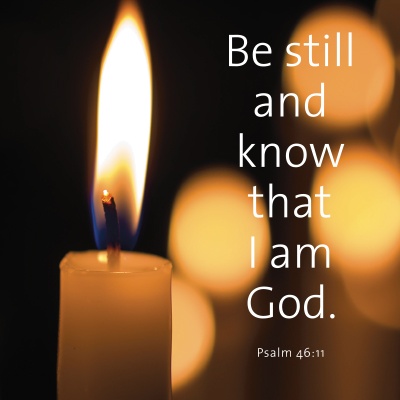 Two years ago, I professed my final vows as a Dominican Sister of Blauvelt. Originally founded to care for immigrant orphans, with the changing times, my congregation’s mission is now to preach the Good News to the poor and the marginalized, especially women and children. This takes place in many forms, based on the needs of the community and the gifts each Sister has to offer. This has included working with migrant farmworkers and their children, homeless women and children, as well as in Catholic education, parish life, healthcare, and a number of other ministries.

END_OF_DOCUMENT_TOKEN_TO_BE_REPLACED 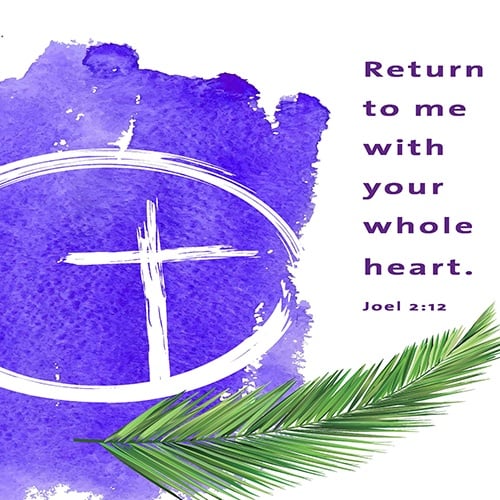 During Lent, even though we are in the Liturgical Cycle C, we use readings from Cycle A, as they are focused on preparing those who are entering the Catholic Church for the sacraments.

END_OF_DOCUMENT_TOKEN_TO_BE_REPLACED
Prev All posts Next